Lake Nakuru national park was established in 1961, and since then the park has increased considerably and now covers an area of 200sq km. It is the most famous of The Great Rift Valley lakes with "the world's greatest ornithological spectacle". There is an opportunity of viewing over two million flamingos along with tens of thousands of other birds. http://www.kws.go.ke/lake-nakuru-national-park

There are of grassland, bush, forest and rocky cliffs and there are many other animals to be viewed, white rhino, the Rothschild giraffe, waterbucks, warthogs, large herds of buffalo, Thomson's gazelle, leopard, hyrax, hippos and many more animals.

Possibly the Ornithologist's dream come true, Lake Nakuru at times shelters over a million flamingoes as well as nearly 500 species of bird. Though mainly a bird sanctuary, the 202 square kms park is also home to the black rhino, reed buck, hippo, leopard, waterbuck and the introduced Rothschild's giraffe. The park also boasts the greatest concentration of leopard in Kenya.

Lake Nakuru provides the visitor with one of Kenya’s best known images. Thousands of flamingo, joined into a massive flock, fringe the shores of this soda lake. A pulsing pink swathe of life that carpets the water, the flamingo are a breathtaking sight. The lake has become world famous for these birds, who visit the lake to feed on algae that forms on the lake bed. They move back and forth, feeding and occasionally and spectacularly taking to flight, filling the sky over the lake with colour. The lake is extremely variable in size- changing from 5 up to 30 sq kms in area.

The park abounds with game. There are huge herds of waterbuck, zebra, buffalo, the endangered Rothschild Giraffe and more. This is one of your best chances of seeing Leopard in Kenya, and there are several large prides of Lion.

Exploring beyond the lake is always rewarding and there are forests, cliffs, waterfalls and more to be found here. Nakuru has more than just flamingos. This is a major National Park and an important sanctuary for Rhino. Both Black and White Rhino are found here, and are often seen resting under acacias by the Lake shore. The nearby Nakuru town is a busy and thriving local centre with a bustling market. The town is a hub for local transport and travel. 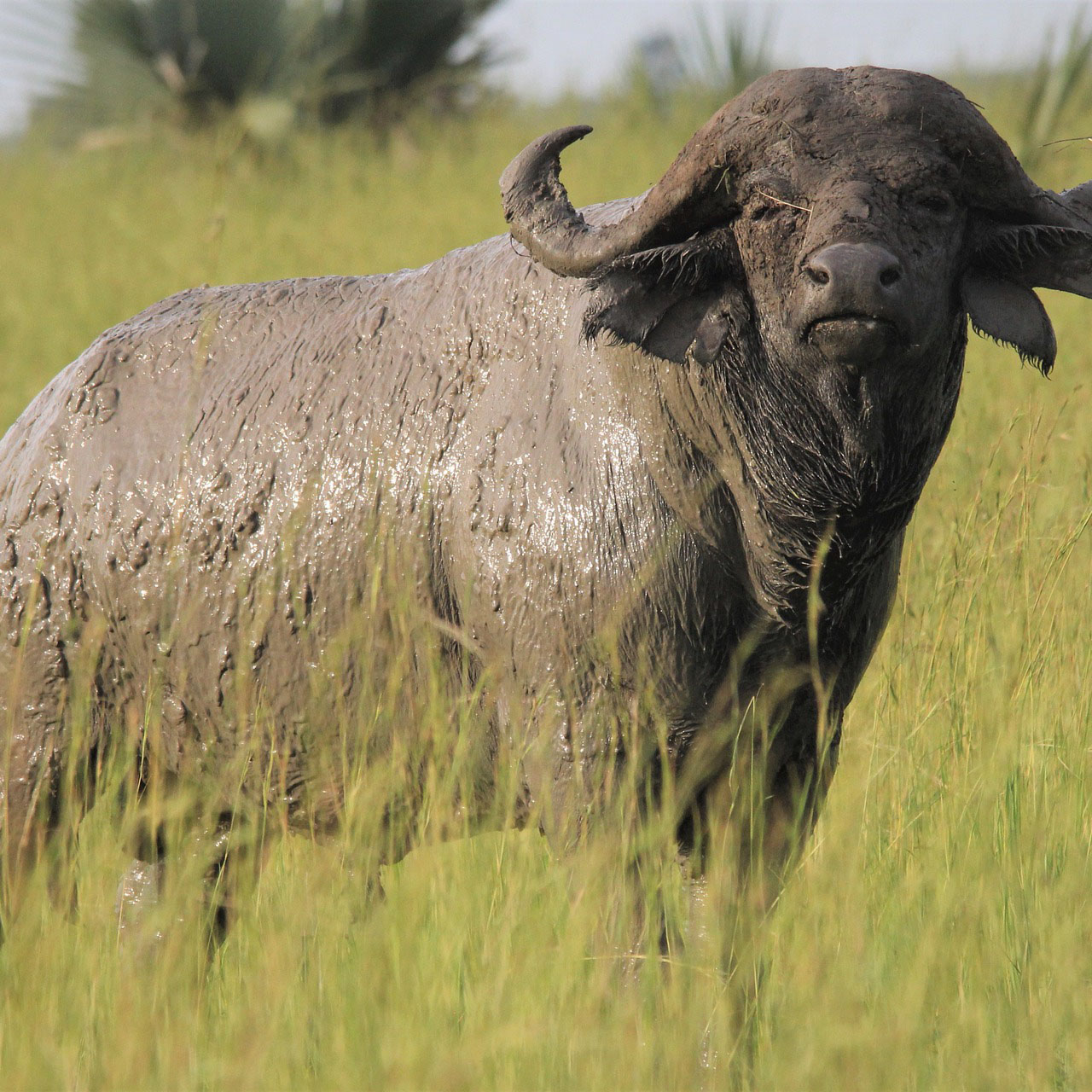 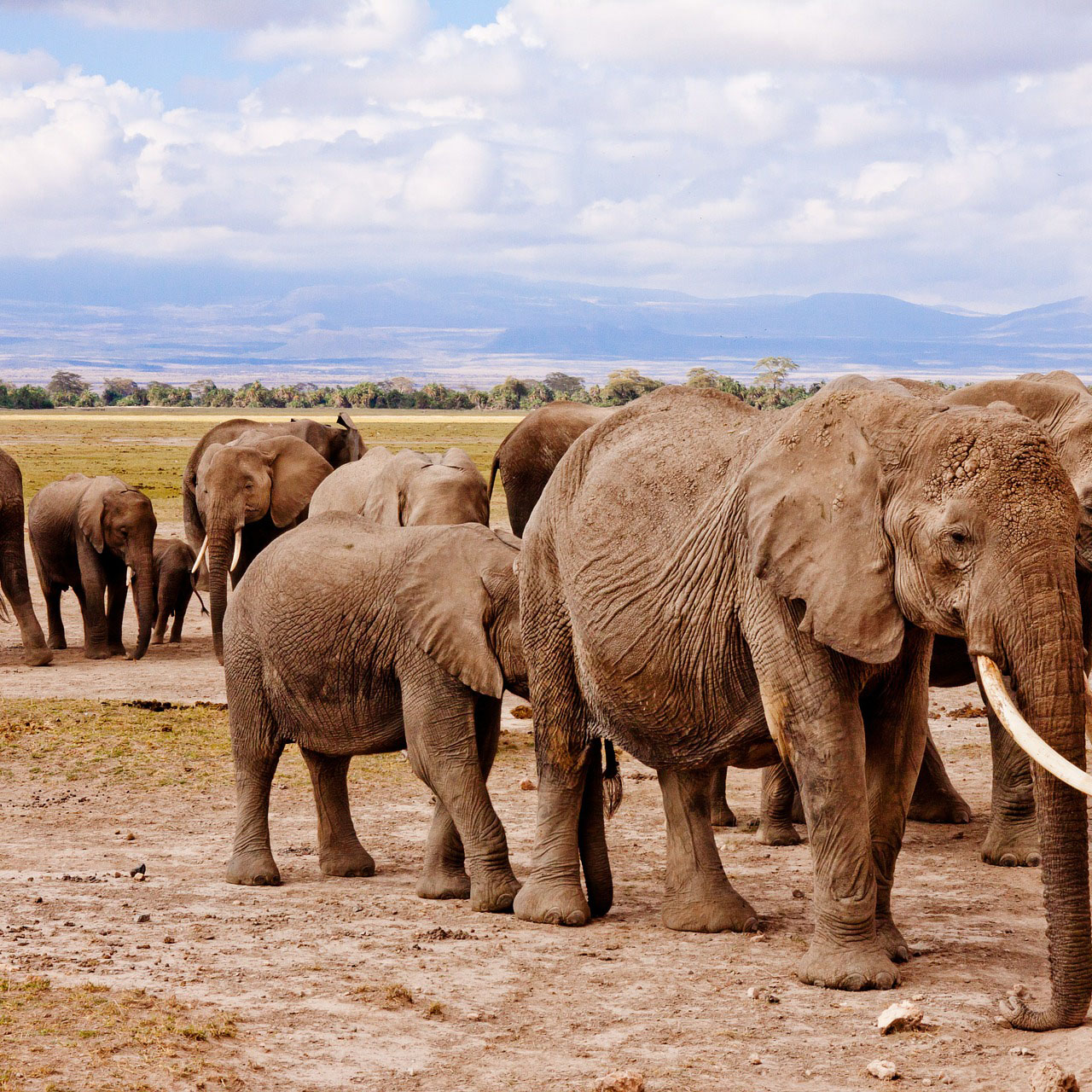 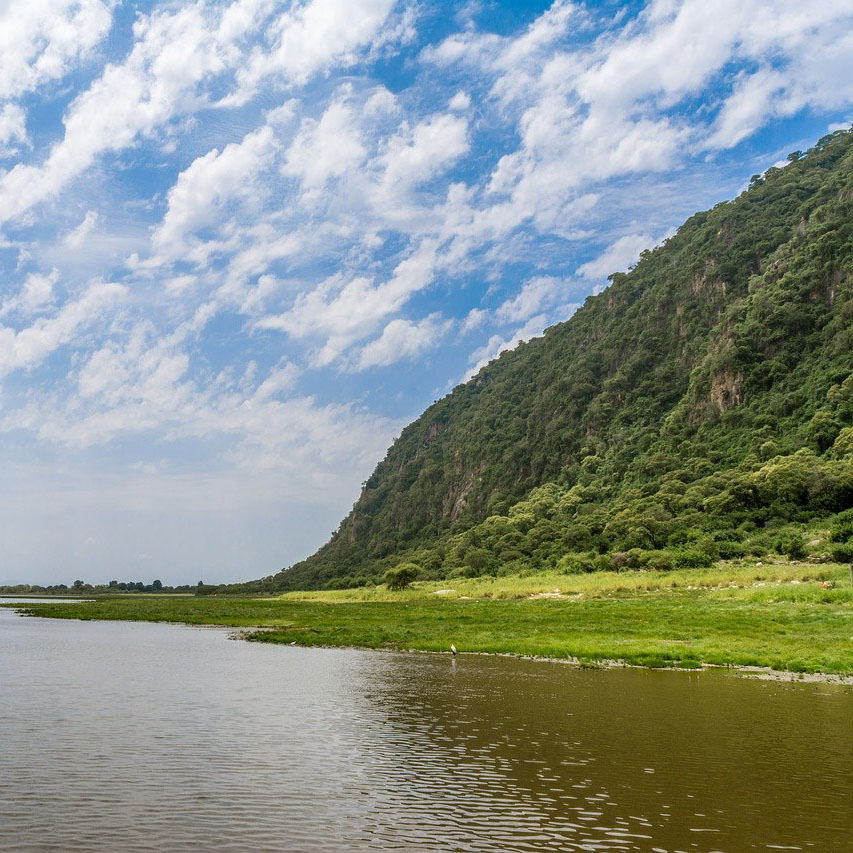 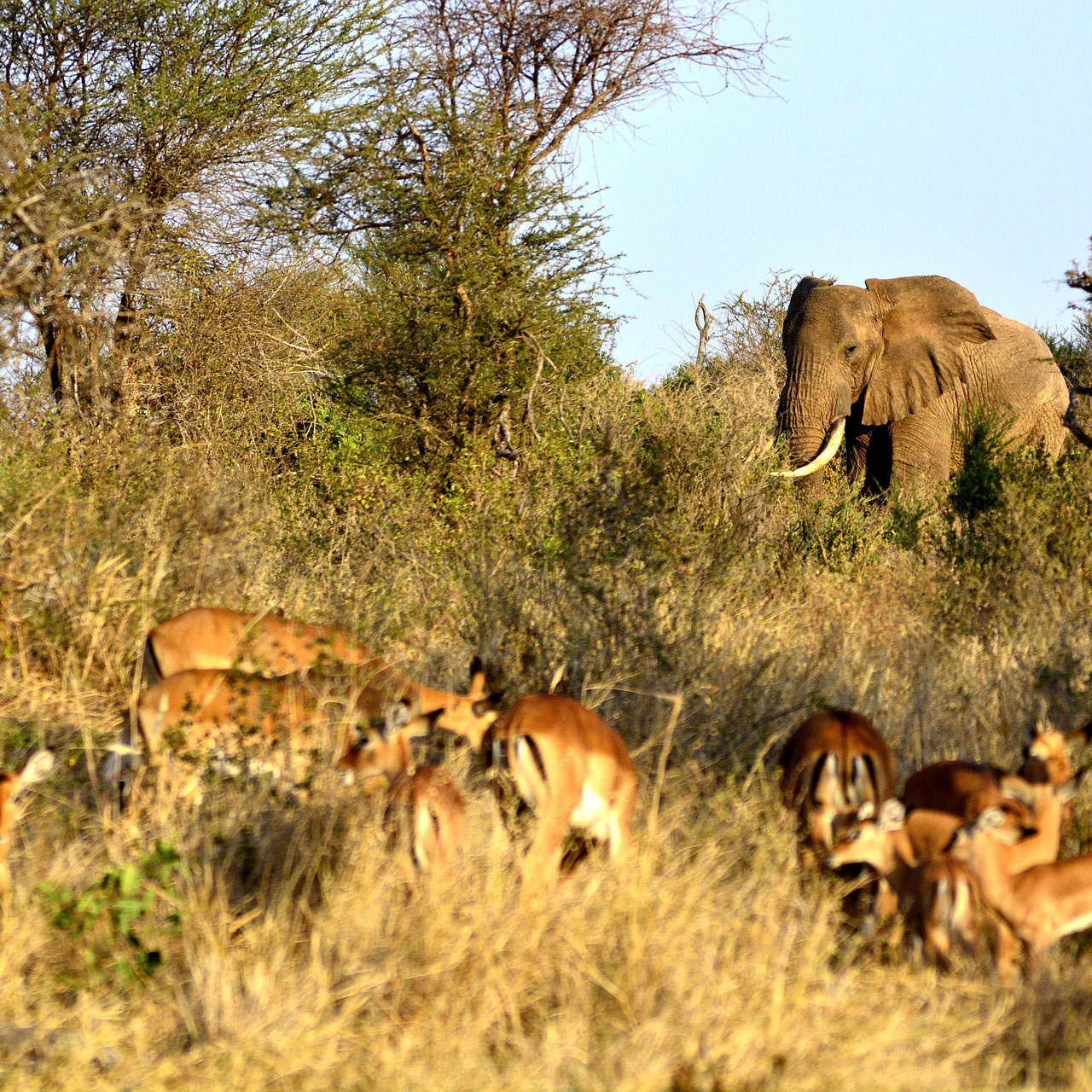 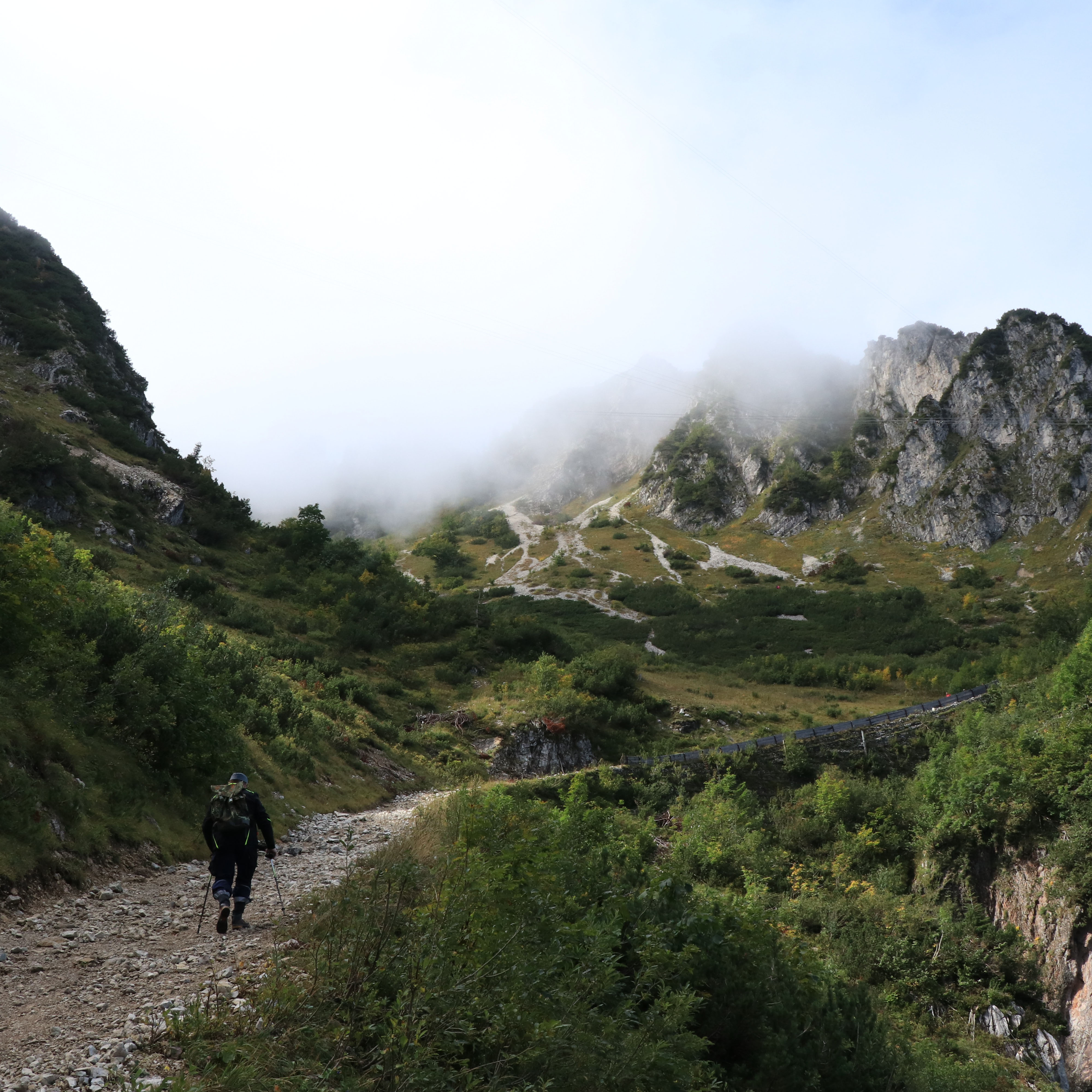 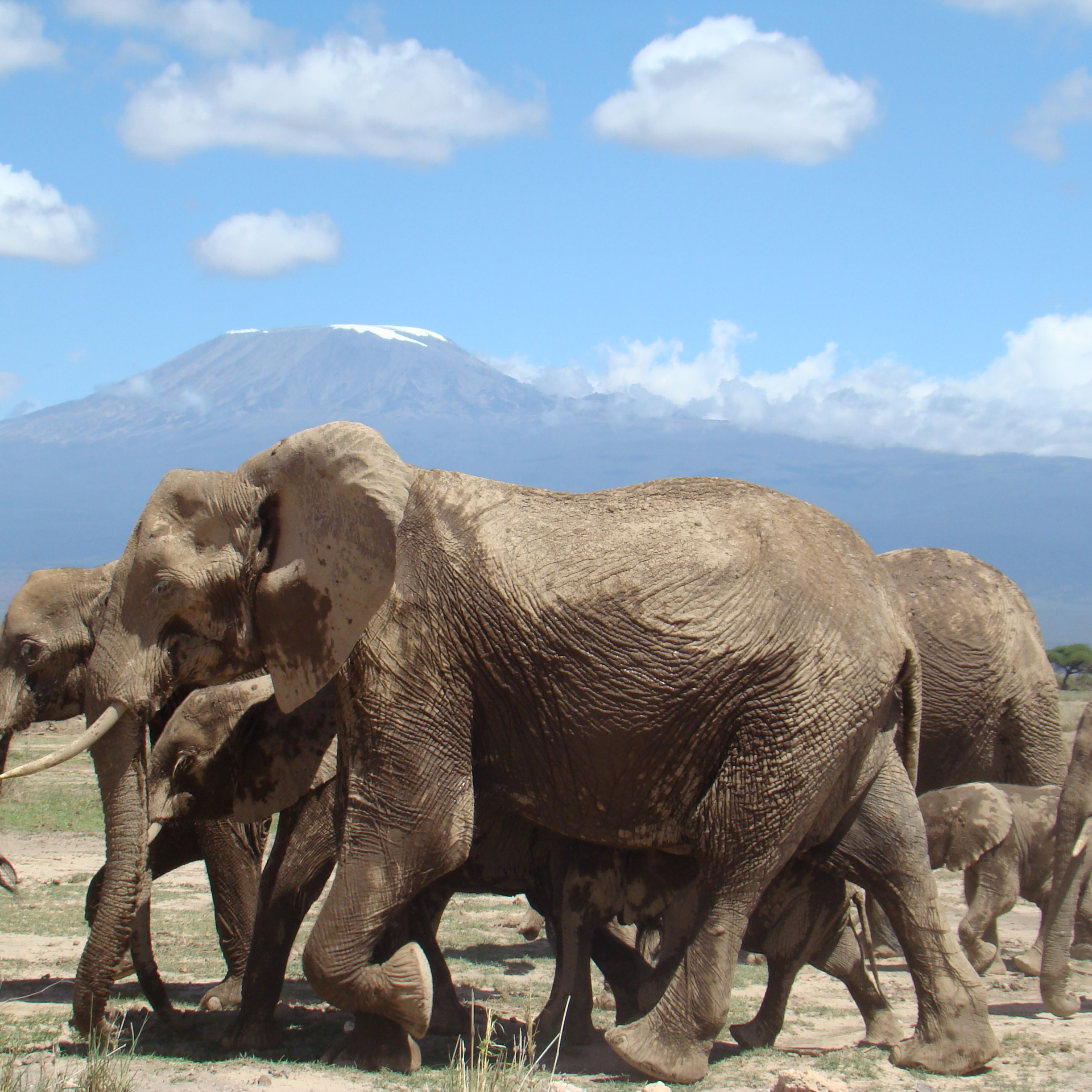 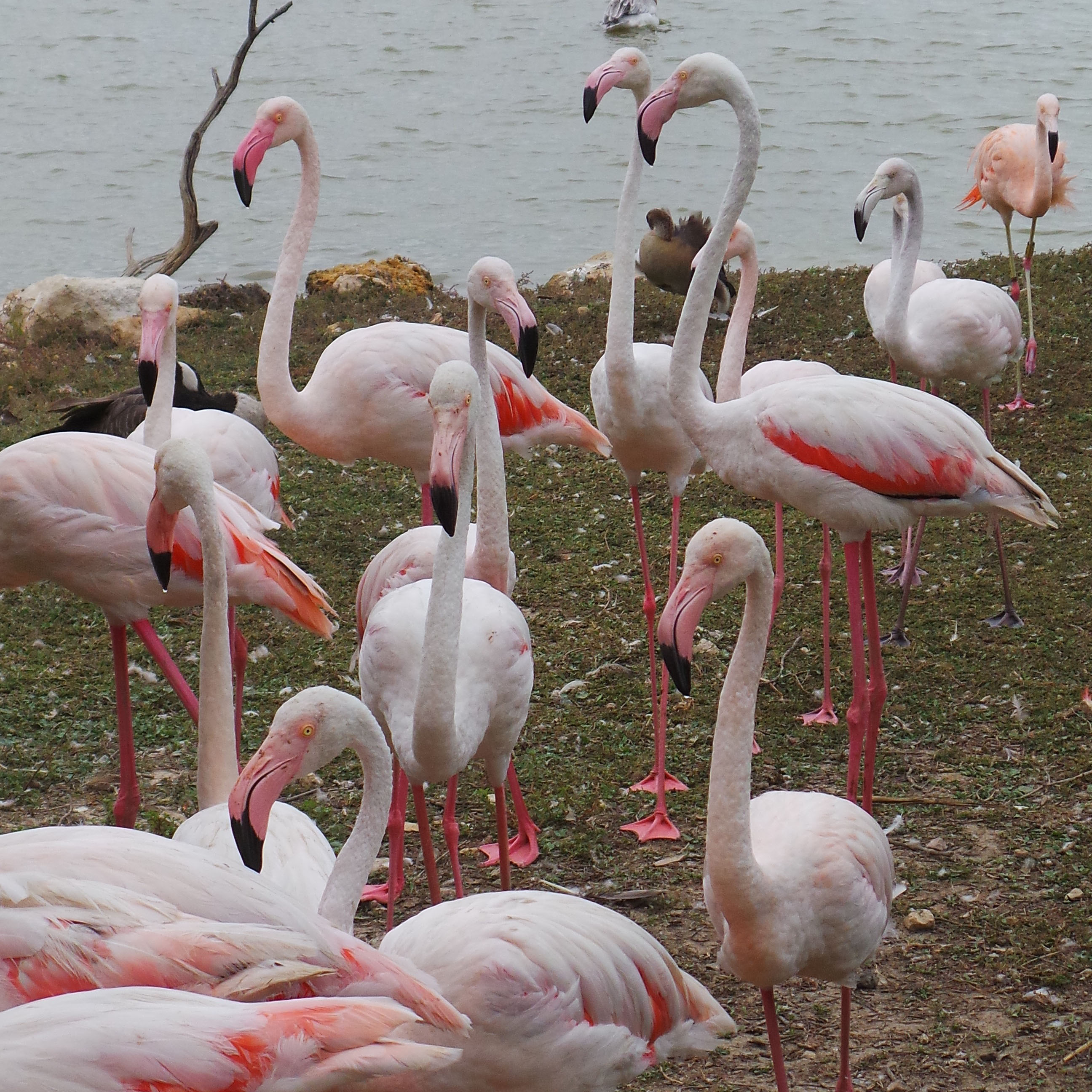